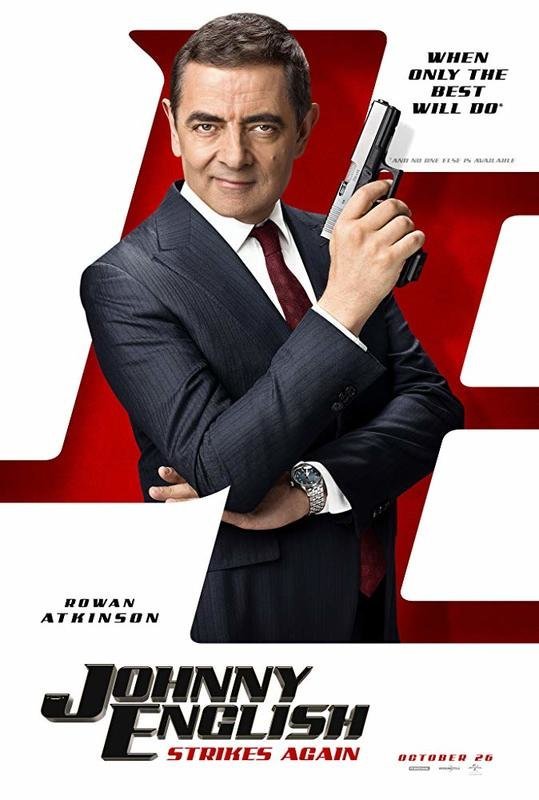 Rowan Atkinson returns as the much-loved accidental secret agent in «Johnny English Strikes Again». When a cyber-attack reveals the identity of all active undercover agents in Britain, the country’s only hope is called out of retirement.